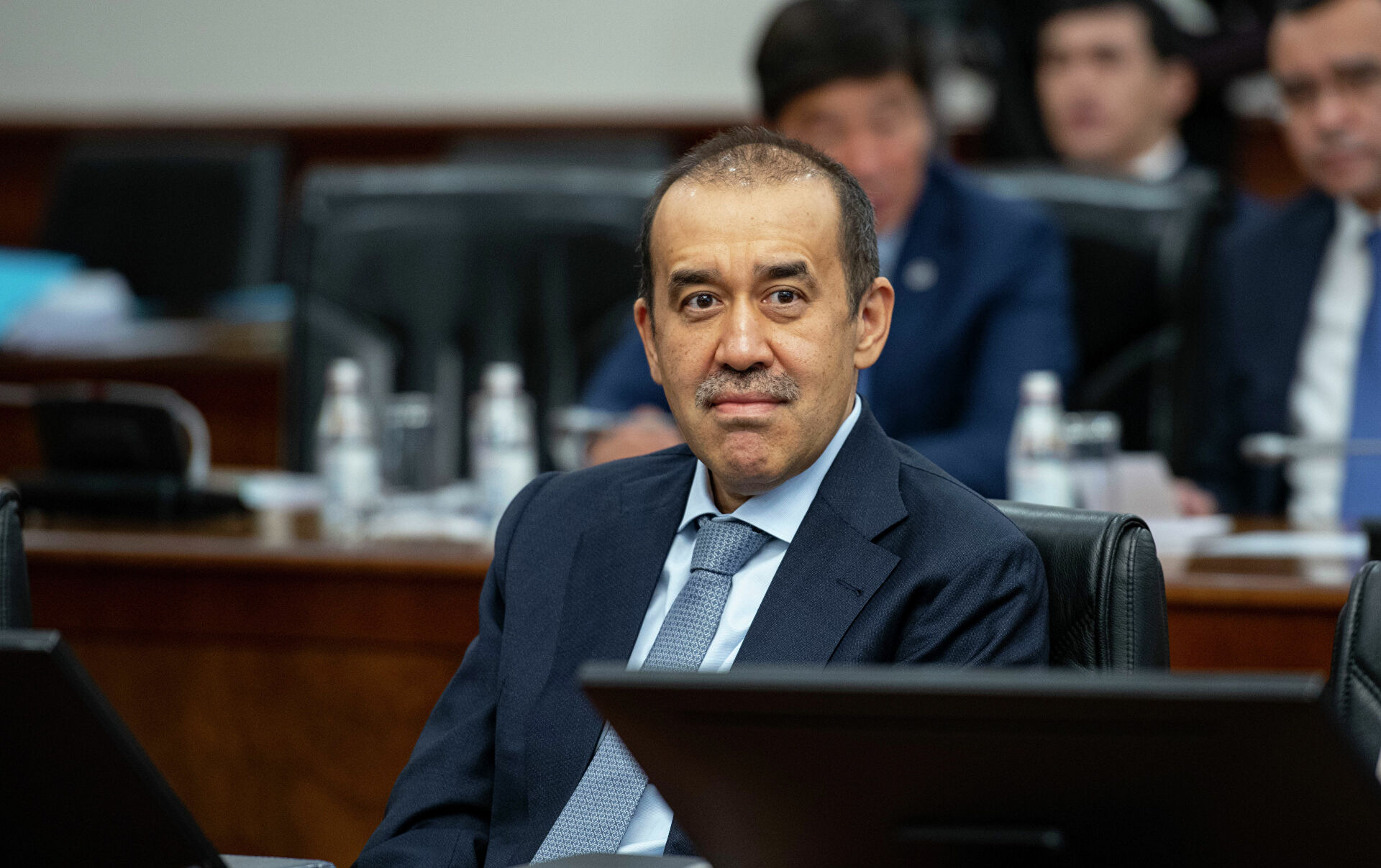 Open electronic platforms for creating and promoting social and socio-political initiatives, as well as filing civil petitions – Change.org and Avaaz.org – are blocked in Kazakhstan.

According to civil activist Inga Imanbay, she posted on these sites a petition for the resignation of Prime Minister of Kazakhstan Karim Massimov. On the afternoon of August 15, a large number of users signed a petition on Change.org, but after lunch, the petition has become unavailable.

Inga Imanbay advised all those want the prime minister’s resignation to sign a similar petition on another platform – Avaaz.org. However, as a REGNUM correspondent was convinced, this site is also unavailable.

“We did not apply to Kazakhtelecom (the largest telecommunications company in Kazakhstan, has the status of a national telecom operator – note by IA REGNUM), since we already had such experience, – there will be no answer from them. Therefore, we tried to spread the petition through social networks. Now it is clear that about ten thousand votes have been collected for the resignation of Karim Massimov and signatures are still being collected” – Imanbai said in an interview with Radio Azattyk (Azattyk is the Kazakhstani edition of Radio Free Europe / Radio Liberty – note by REGNUM).

As for the petition itself, it says that Karim Massimov has been leading the government of Kazakhstan for seven years. However, he failed to achieve any positive changes in the economy.

“The years of Masimov’s premiership are a time of failures. During Masimov’s premiership, the tenge (the national currency of Kazakhstan – REGNUM news agency) has fallen in price three times in relation to the main world currencies! In 2007, 1 dollar cost 120 tenge (25 rubles). Now the dollar exchange rate is 350 tenge (70 rubles). Massimov’s government, using high oil prices, blow off huge sums of money on unnecessary projects. It is planned to spend about $1.5 billion (97.5 billion rubles) on EXPO-2017. Moreover, 15 billion tenge (3 billion rubles) will come from the pension savings of Kazakhstanis. Billions of dollars were spent on saving BTA Bank, and then on legal and other prosecutions of ex-banker Mukhtar Ablyazov. One of the main initiators of the collapse of the largest bank is Prime Minister Masimov,” the petition says.

It also notes that Karim Massimov not only did nothing good for the country’s economy, but also discredited Kazakhstan in the world.

The authors of the petition write: “In France, he is suspected of taking a bribe from Airbus in the amount of 12 million euros (483.9 million rubles at the exchange rate for 2010). The French prosecutor’s office is investigating this case – we will probably soon find out many more details about the suspicious activities of the Kazakhstan prime minister. In democratic states, even the suspicion of an official of taking a bribe leads to high-profile investigations and the immediate resignation. Massimov, despite the international scandal with his participation, never resigned and continues to pretend that nothing happened”.

They did not forget to blame the Prime Minister of Kazakhstan for his sudden PR campaign. We are talking about Massimov’s appeal to the head of the Russian government, Dmitry Medvedev, with a request to return to Kazakhstan the skulls of national heroes – Kenesary Khan and Keiki Batyr.

The initiators of the resignation of the prime minister explain: “Masimov proved that he is not against outright lies for the sake of momentary PR. The other day, he announced that at a meeting with his Russian counterpart Dmitry Medvedev, he raised the question of returning the remains of Kenesary Khan and Keiki Batyr. “According to the official information of the Kazakh side, Medvedev, in response to Massimov’s request to transfer the remains of national heroes to their homeland for burial, “promised to sort out and give the necessary instructions.” But the Russian government does not confirm the information that the prime minister of Kazakhstan raised the question of transferring the remains of the last Kazakh khan, Kenesary Khan. (…) Trying to gain political points by playing on national feelings and manipulating the remains of historical heroes is not good for the prime minister. Deceiving society, misleading people is even worse. This is not the first time when a mismatch between the words and actions of Karim Massimov is revealed”.

They note that every day of Karim Massimov’s premiership is costly to the economy and the international image of the state. Therefore, the authors of the petition believe, Karim Massimov must immediately leave the post of head of government.

The authors of the petition summarize: “It is necessary, without delay, to start a campaign for the resignation of Massimov, who discredited himself and the country as prime minister. Recently, Karim Massimov launched a hashtag with the words “25 years of independence”. It’s time for us to say: 25 years of Independence without the government of Massimov”.

Recall, according to Kazakh political scientist Daniyar Ashimbaev, the coming autumn does not promise anything good for Prime Minister Massimov.

Ashimbaev predicts “Traditionally, every autumn we expect a change of government. The expectation factor for Massimov’s departure is intensifying, and rumors are circulating behind the scenes that there will be a major changes in the government. The political tug-of-war has already begun – compromising evidence on some high-ranking officials is already being made public. It is possible that soon we will see a scenario where a vote of no confidence in the government will be played”.