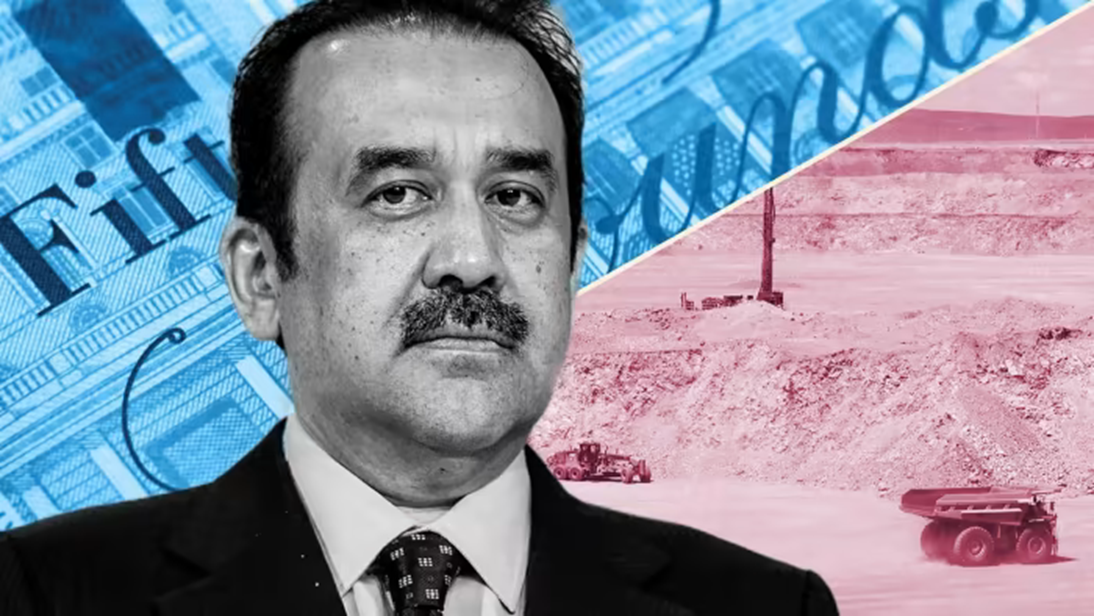 The Financial Times previously reported that in 2011 Kazakhmys organised for the family of Kazakhstan’s then PM Karim Massimov, pictured, to fly to France by private jet, visit Disneyland Paris and stay at the George V hotel © FT montage; Getty, Bloomberg

Fresh evidence has emerged indicating staff at a London-listed mining company made personal holiday arrangements for the rulers of Kazakhstan, where it owns lucrative copper rights.In September, the Financial Times reported that in 2011 Kazakhmys organised for the family of Kazakhstan’s then prime minister Karim Massimov to fly to France by private jet, visit Disneyland Paris and stay at the George V hotel, triggering scrutiny under the UK’s anti-bribery law. The Serious Fraud Office said it was “aware of the allegations” but declined to comment further.

Now an email exchange seen by the FT reveals that two years later the same Kazakh official sent instructions to the company’s boss regarding a trip to London. By then, Mr Massimov had become chief of staff to Kazakh dictator Nursultan Nazarbayev.

The new questions these emails raise about whether the company — which has since been renamed Kaz Minerals — broke UK anti-corruption laws come as its billionaire founder, Vladimir Kim, leads a £3bn bid to take it private again 15 years after its London listing.

In November 2013, an aide to Mr Massimov wrote to Eduard Ogay, the executive director at Kazakhmys who had in 2011 taken instructions on the Paris trip. This time, the aide explained, the Massimovs wanted to go to London. He told Mr Ogay to arrange a hotel, transport and “cultural programme” for the family. Both used personal email addresses in the exchange of messages, which were part of a large online leak in 2014 but have only now come to light.

One of the emails suggests Mr Massimov may have called off the London trip. But, as with the messages discussing the 2011 holiday, the exchange suggests such instructions from a top Kazakh official to the head of a UK public company were routine.

The company said it had investigated the 2011 episode — a trip worth some $100,000 — and “found no evidence of payment by the company (or by any of its employees)” for the holiday, but did not establish who did pay for it.

On the 2013 exchange, the company said: “We have not seen any of the private email correspondence in question and have no evidence of company time or resources being involved.”

The FT has also seen a £30,000 bill for a 2006 stay by Mr Nazarbayev, president of Kazakhstan at the time, at the Lanesborough hotel on Hyde Park Corner in London that was sent to the company. The company said it “made a legitimate contribution to an official presidential visit to the UK in 2006, which included a visit to Kazakhmys’ offices in London”.

Tom Mayne, a Kazakhstan expert who uncovered the 2006 Lanesborough bill, said that in the ex-Soviet republic some businesses — known as “pocket companies” — were “required to pay for whatever top government officials require”. He said the holiday instructions “raise questions about what was known by the company’s British managers and auditors, and how far the company went in trying to please Kazakh leaders”.