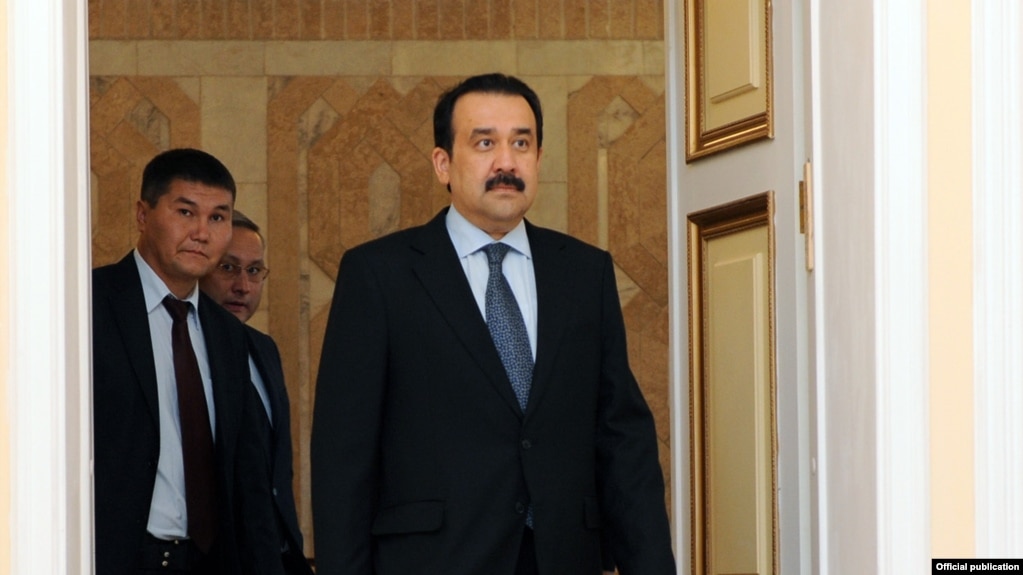 The press service of the KNB said on Thursday, that the former chairman of the National Security Committee (KNB) of Kazakhstan, Karim Mаsimоv, is suspected of receiving two million dollars from representatives of a foreign state under one of the closed contracts.

The Thursday report said: “During the investigation, numerous evidences of corruption were figured out in Massimovs actions. Particularly, an investigation is underway into the fact receiving Massimov as chairman of the KNB a bribe in the amount of 2 million US dollars from representatives of a foreign state under one of the closed contracts”.

According to the KNB, “the refund from Hong Kong to the National Bank of Kazakhstan has been guaranteed”.

Also, in a message published on the site of the special service, says that an investigation launched “on the fact that Massimov received” during his service as prime minister “an elite guest house and a stead in the capital worth about 2.5 billion tenge from one of the business structures”.

According to the special service, in this guest house, after the detention of the former head of the KNB in ​​January, among others, 17.2 million dollars in cash and gold bars were seized. The department’s statement claims that 11 “expensive business class cars” belonging to Mаsimоv were also seized, it also reports the arrest of two elite apartments in the capital and two apartments and a mansion in Almaty, as well as a land plot on the lake in the Shchuchinsko-Borovskaya resort area in Akmola region.

The KNB claims: “At the same time, work has been organized to search for, arrest and return to Kazakhstan even larger funds illegally withdrawn by Massimov and his entourage to accounts in foreign banks”. According to the special service, 5.1 million US dollars were confiscated and arrested from Mаsimоv’s close ties.

According to Mаsimоv’s support group, the KNB published investigation data against the backdrop of the expiration of the term of arrest and the lack of information about his current status.

Karim Massimov considered one of the most influential figures in the country. He twice served as the head of the government of Kazakhstan – from 2007 to 2012 and from April 2014 until his appointment as head of the KNB in ​​September 2016.

Karim Massimov, a long ally of the country’s first president, Nursultan Nazarbayev, was removed from his post as head of the security service on January 5, on the same day Nazarbayev lost his post as chairman of the country’s Security Council. Mаsimоv arrested soon after attending a meeting of the Security Council at the height of protests that escalated into riots in a number of cities. Two days later, the KNB announced that on January 6 it launched a pre-trial investigation against Massimov into treason. A few days later, the KNB announced the launch of an investigation against its former leader in the case of an attempt to seize of power.

Massimov’s support group denied the accusations against him as false and unfounded.