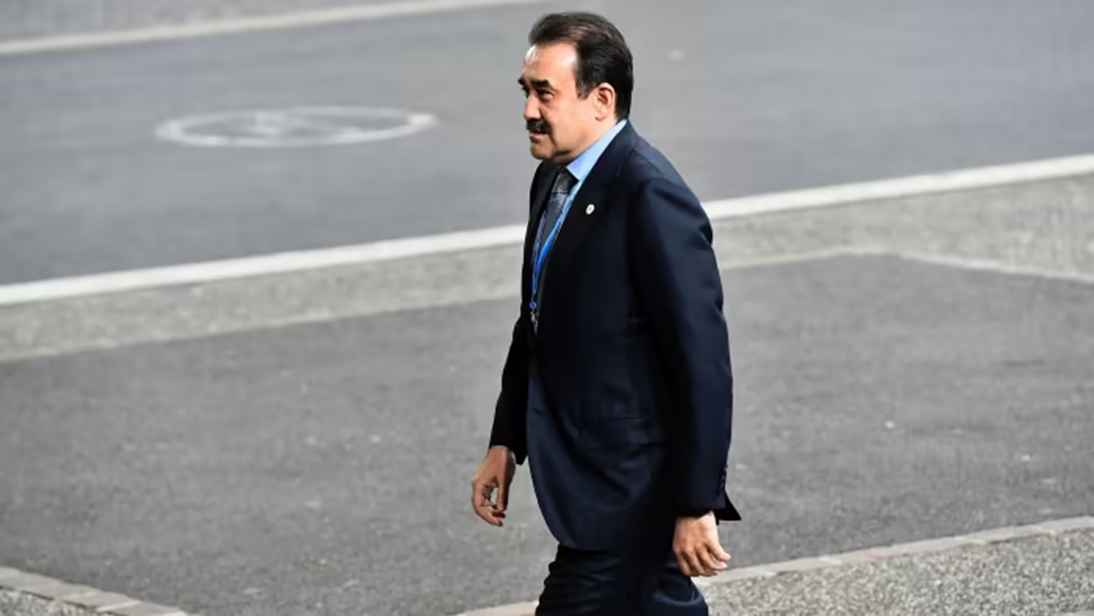 A FTSE 100 mining company arranged for the family of the Kazakh prime minister to fly to France by private jet, visit Disneyland Paris and stay at the George V hotel, triggering scrutiny under the UK’s anti-bribery law. Leaked 2011 emails between the office of then Kazakh prime minister Karim Massimov and employees at Kazakhmys have been passed by a Kazakh dissident to the UK’s Serious Fraud Office, which handles cases of suspected corruption.

Kazakhmys was the biggest miner of Kazakhstan’s copious stocks of copper, its business dependent on the continued favour of the Kazakh regime. After floating in London in 2005, it became one of the UK’s most valuable companies, worth $10bn. Kazakhmys was bound by the Bribery Act, which makes it a crime to offer any “advantage” to an official of a foreign state to advance business interests. The very same day that the law came into effect on July 1 2011, an aide to Mr Massimov sent an email to Eduard Ogay, then executive director of Kazakhmys. “The chief has assigned me to work with you on the departure of his family of 4 people to Paris,” Mr Massimov’s aide wrote. The prime minister would not be going himself but his family had specific requirements that included “the best 12-seater aeroplane” and three adjoining hotel rooms.

That email and others seen by the Financial Times show that Kazakhmys employees proceeded to make the arrangements as instructed. The trip would have cost about $100,000. The incident remained secret for years. Kazakhmys spun off some of its mines to a private company and changed the public company’s name to Kaz Minerals, retaining its London listing, in 2014.

That year, a vast leak of emails seemingly hacked from the accounts of Kazakh officials appeared on an obscure website. Looking through them years later, Kazakh dissidents came across the messages revealing the Massimov holiday. In 2019 they sent them to the SFO as well as to the company. A spokesman for Kaz Minerals said the company had conducted “a thorough review of all available correspondence and financial records as soon as it became aware of this matter.

up here. The spokesman said the company did not know who did pay for the holiday nor why its staff had been asked to organise it. He declined to say whether the company had investigated whether there had been other instances of employees providing services to government officials. Two leading UK lawyers who work on corruption cases said they would expect the SFO’s investigators to seek more details.

Even if the company did not pay for the holiday, its employees had still given their time to Mr Massimov, though the two expert lawyers said prosecutors would be unlikely to pursue a corruption investigation on that score alone. But if a company or its representatives were found to have funded such a holiday, “that could be a bribe by the company in favour of a public official”, said Ruby Hamid, a former prosecutor who is now a partner at Ashurst.  The SFO said: “We are aware of the allegations but can provide no further comment.” In general, the SFO added, “while any gift or favour could arguably be considered a bribe”, decisions to prosecute were taken only when there was sufficient evidence and public interest “in the light of all the circumstances”. Mr Massimov did not respond to a request for comment. Mr Ogay now runs the private vehicle that holds the spun-off mining assets, which referred questions to Kaz Minerals.